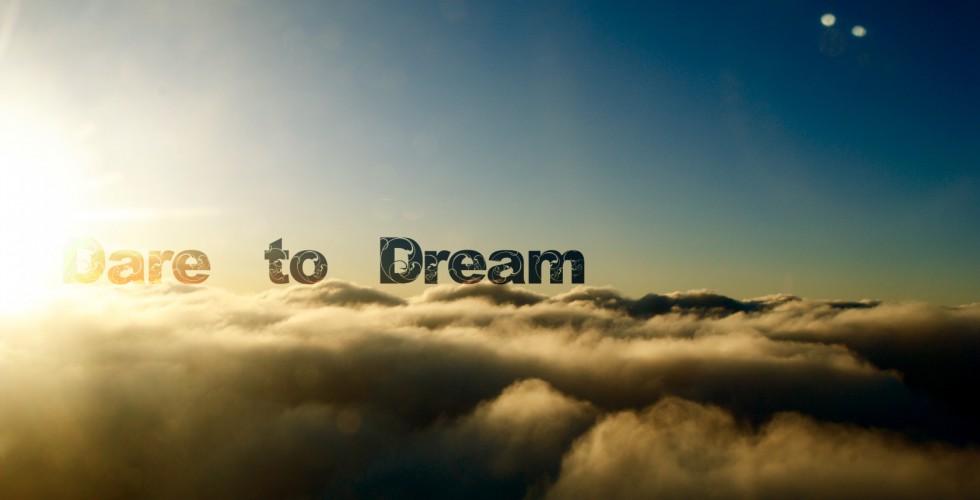 I have a theory about dreamers, they are emancipated from this stifling world of friends and family, materialism and future security holds no meaning to them, it’s very menial to them. They live on the edge and find happiness in their dreams, but happiness is the real enemy here, it weakens the soul and it puts doubt in the mind. The cloud of curiosity drifts on one’s mind and suddenly there is something to lose.

The question arises here is that, should dreamers hold on to their dreams and be fooled by the dreams they seek or move around, be nomadic, make each day a new horizon?

We are always changing with time and it’s a vital part of our lives and it can be anything, change in habits, friends, clothes, thoughts etc. I have also changed; a vital part of me has changed which are my past memories. Now it includes two needles, an arm band and some delusional thoughts which I have sometimes. 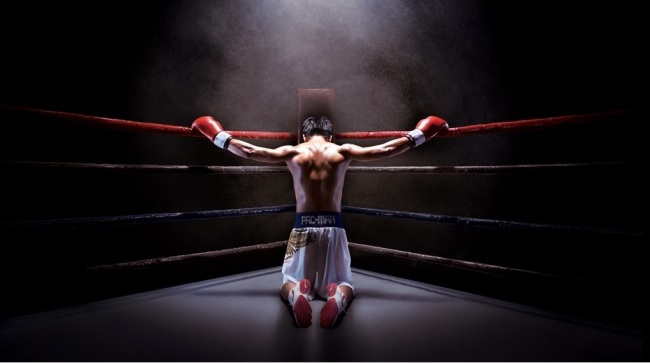 For a fighter it’s all about wining but to win fare and square, they have to put everything on the line. Broken bones, cracked ribs, nose bleed and excruciating pain, these are common to a fighters life but their dreams is real and winning is the only criterion. I read somewhere that it’s all about wining; winning battles but the magic lies in fighting battles beyond endurance and it’s the magic of risking everything for a dream that nobody sees but you.

Everyone is like a fighter in this world but only a few give hundred percent to achieve their dreams. For some people dreams are only there to get through the day but for some they are the sole purpose of their survival. Life is the stubborn evil that will play by its rules, constantly throwing some obstacles in your way even distorting your ideologies and philosophies. All your training, the bloodshed in achieving your dreams will seem like a waste.

Like a fighter we too have to fight, sometimes what life throws at us or fight our inner self to stay in control or to stay sane because there are no teams, there are no buddies, in this ring of life you are alone, only you. Life is like a boxing ring the boxer has to face several rounds to be a winner but in life the rounds are enduring. Muhammad Ali said “champions aren’t made in the gyms. Champions are made from something they have deep inside them a desire, a dream, a vision. They have to have the skill and the will. But the will must be stranger than the skill.” In life the will to win is the essential ingredient to success and when you keep fighting and endure you will find the key to life, the key to winning.

Defeat is declared not when you fall, But when you refuse to stand again.”